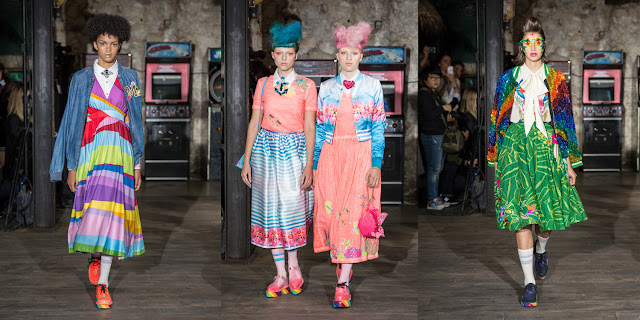 
the fashion world today.
He is known for his astute craftsmanship and unique play on colors, such as his
trademark palette of PINK and GOLD. His designs are inspired by Indian heritage but with a contemporary vibe. It was in 1997, that the world 1st viewed Manish's design aesthetic with the launch of his label 'Manish Arora'. With this he grew from strength to strength gaining a devoted following in the fashion world, which finally led to Manish exhibiting at the London Fashion Week in 2005. In 2007.
Manish showcased for the 1st time in Paris Fashion Week. He became a member of the distinguished French Federation of Pret-a-Porter the same year. Today, Manish sells his creations worldwide across prestigious stores such as Printemps, Joyce and Beams. In 2011, Manish was appointed the Creative Director for Iconic French Fashion House..'Paco Robanne' where he designed two successful collections for them. 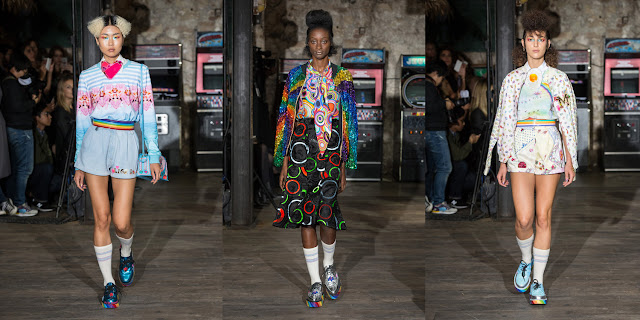 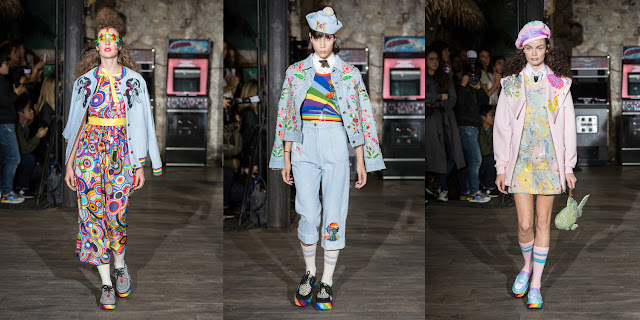 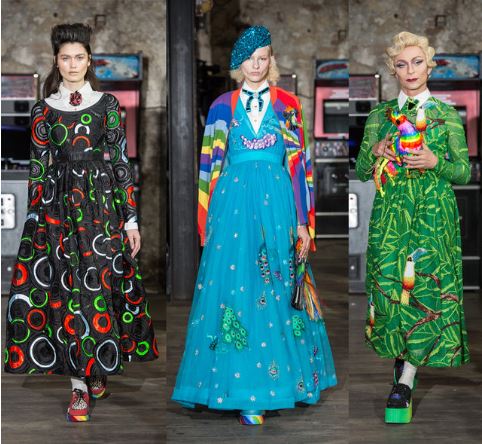