His work has appeared in all major publications and also been lauded by Suzy Menkes, and Carine Roitfeld. He has been included in the book “ Contemporary Indian fashion” published by Damiani, Italy.

He was the first Indian designer to be invited to show at Buenos Aires Fashion Week [BAAM] in Argentina, as well as at Coterie in New York. Nachiket won the “Young Fashion Entrepreneur of the Year” award by The British Council and Elle and he represented India in London. He was also invited to talk at the Entrepreneurs Conference by the Italian Government to represent Indian Fashion Industry. He was invited by the British Council to showcase his collection at “Alchemy” in London. He has also shown as a part of the Blender’s Pride Tour. 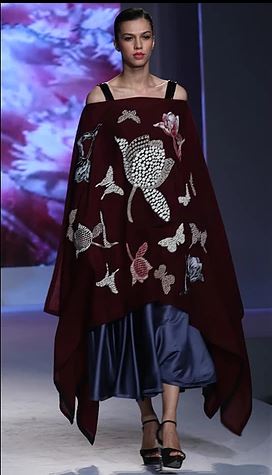 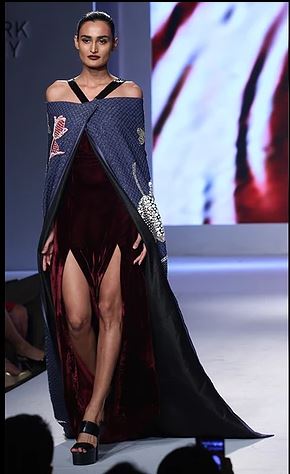 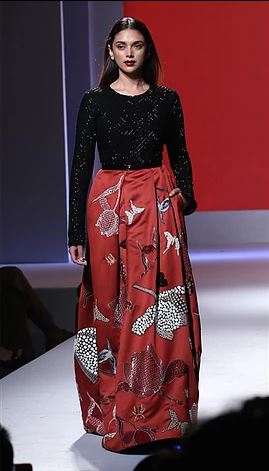