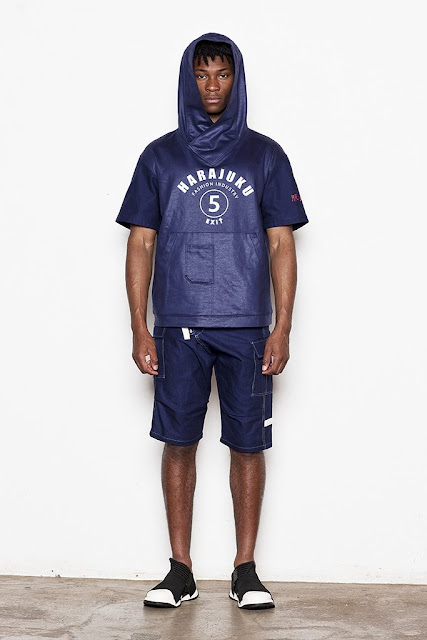 Respected by London’s fashion community as one of the industry’s original innovators, Michiko Koshino was among the wave of Japanese talent to descend into Europe during the early 80’s, bringing with them an entirely new way of thinking.
Michiko’s designs and personality soon became interlinked with the prolific London club scene as she rose to fame in the early 1990’s – a favourite of Stella McCartney, David Bowie and Moby to name a few. Michiko has dressed not only stars, but a generation, and as a result her numerous labels including Yen Jeans, Michiko London and Motorking have achieved both commercial and cult success alike.
A pattern-cutter by trade, Michiko’s deep understanding of silhouette, materials and quality have cemented her as a master of her. Her pieces have consistently proved time a!er time her ability to forecast and conceive game changing contributions to the design world. Constantly experimenting with fabrics, her instantly recognisable inflatable coats and denim pieces have become synonymous with Koshino.
Today, Michiko remains at the forefront of the brand with innovation, quality progression at the helm of everything the atelier produces. 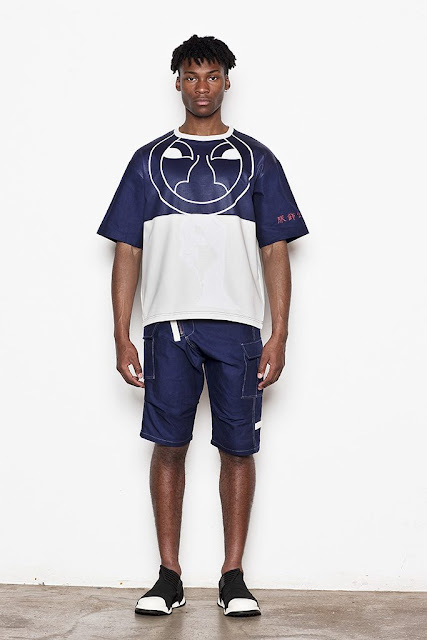 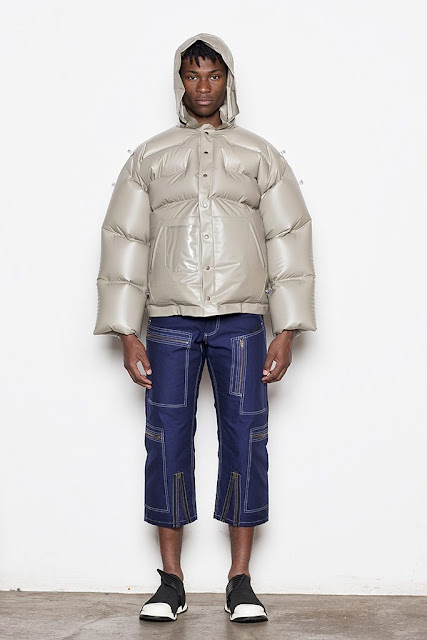 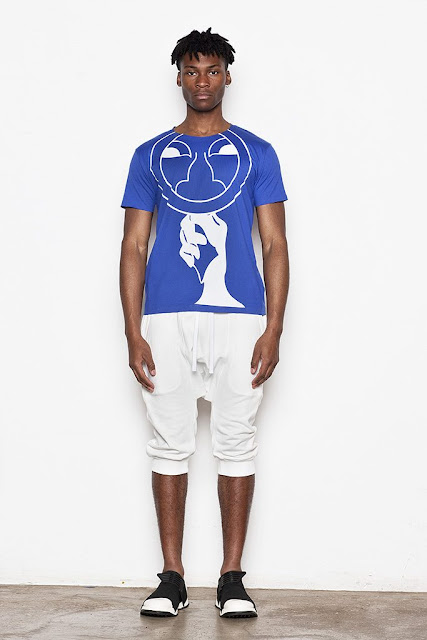 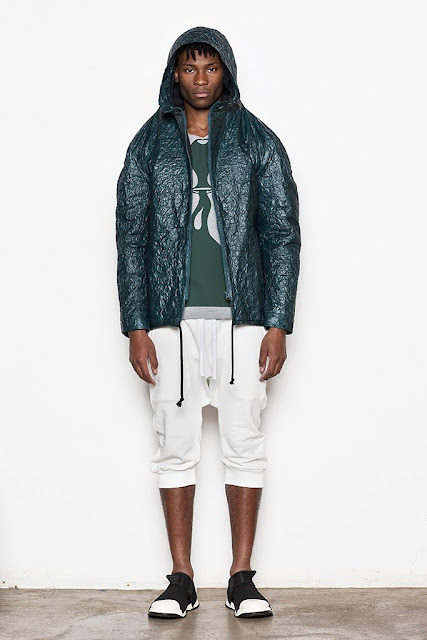 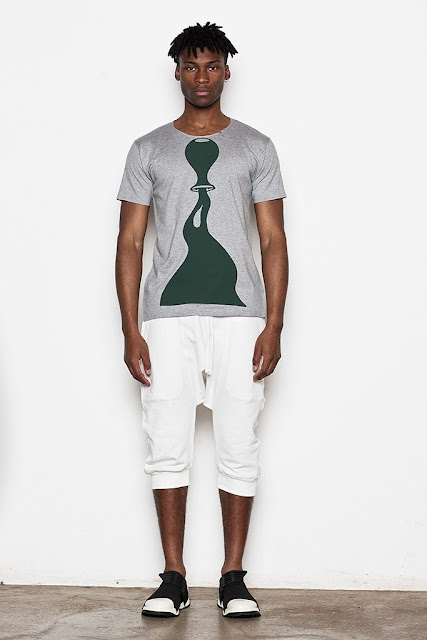 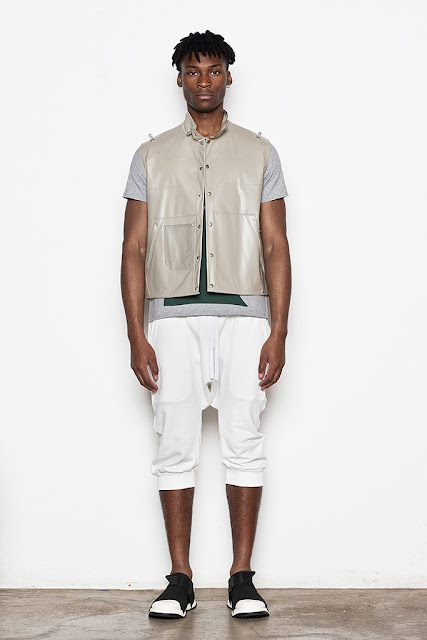 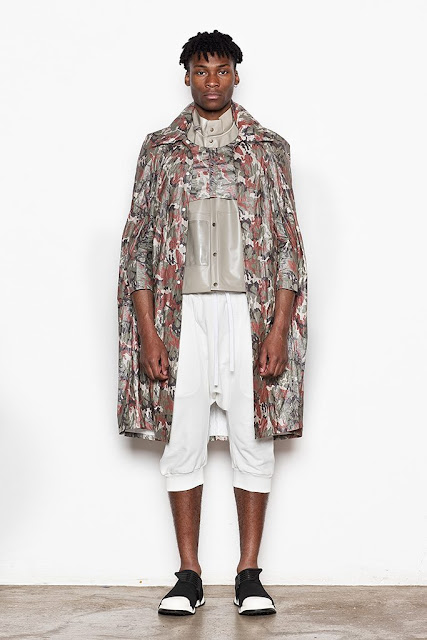 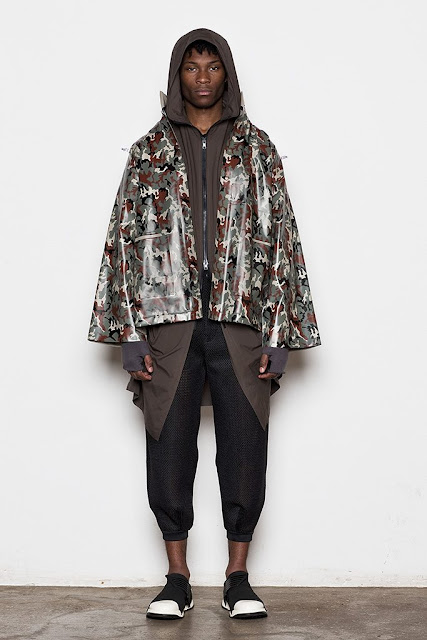 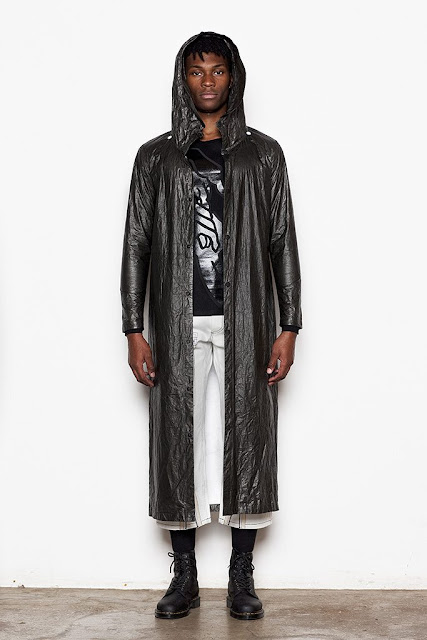 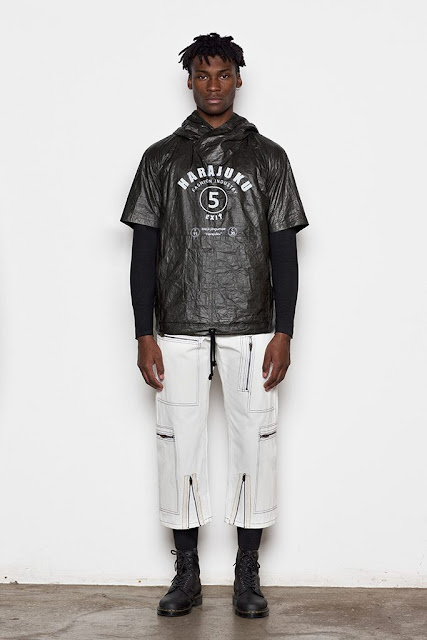 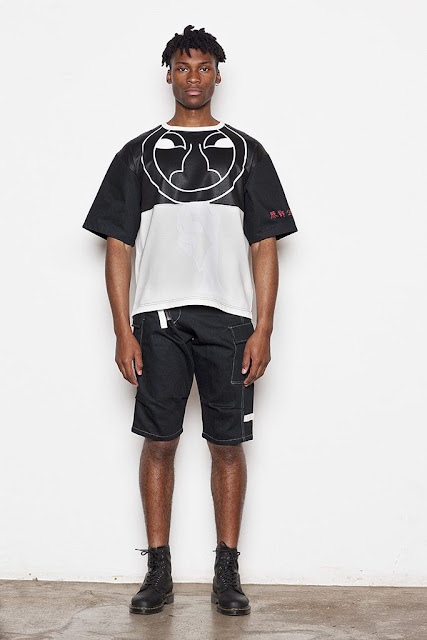 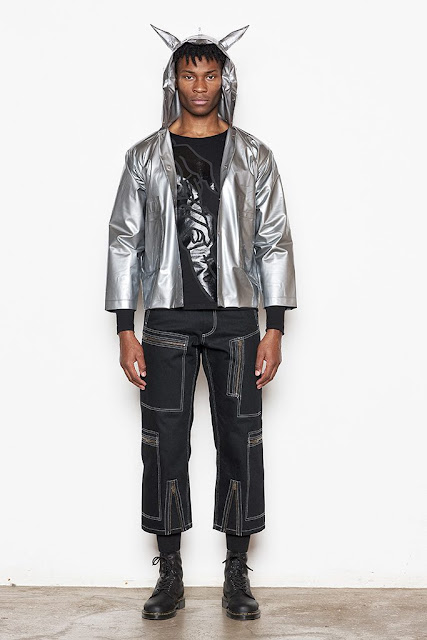 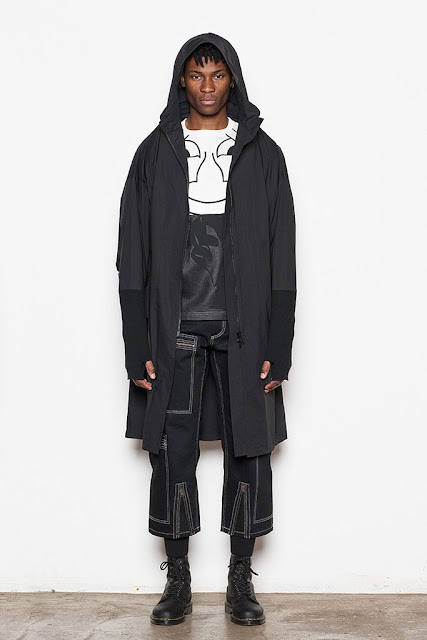 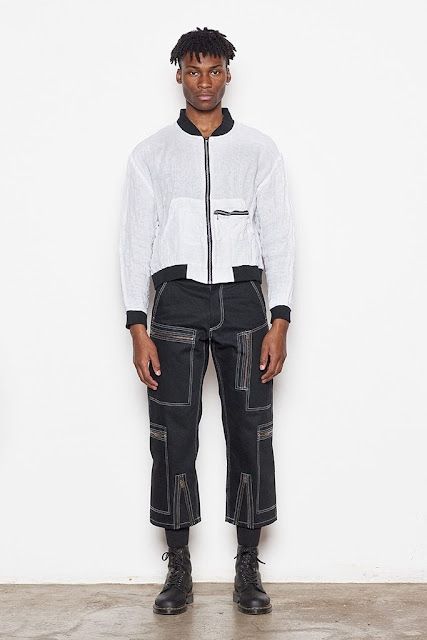