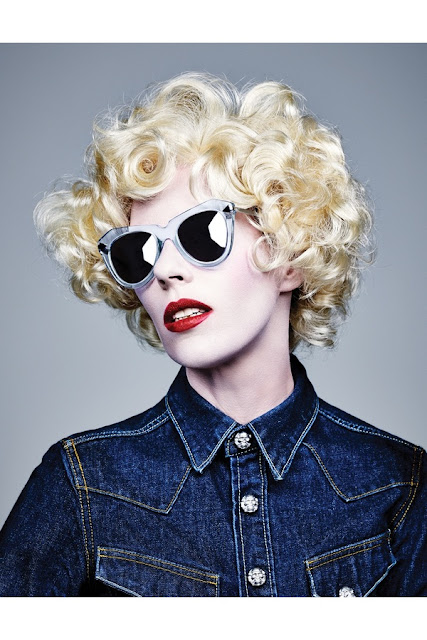 Dictators, vampires, preschoolers and octagenarians have starred in them. Even a dog has had her day in Karen Walker Eyewear. Now, for the first time, the designer is putting herself front and centre for the new collection: Transformers.

The question is, which Karen are you going to get? “In an average day I need to take on so many different personas. That’s modern life for all women. The images for this campaign sprang out of wanting to reflect that multiplicity,” Karen says.

Just as the Transformers Eyewear range exaggerates shape and proportions, Karen also wanted to take her own transformations to extremes. Referencing the work of Cindy Sherman, the art photographer who uses fictitious versions of herself as her subject, and the hyper-real self-portraiture of Robert Mapplethorpe and Andy Warhol, this is Karen entering her alter ego state and emerging fully iconised. In some images she is dopplegangering Mapplethorpe himself, in others she inhabits a dissolute, haughty Princess, a platinum-stacked Country & Western Star, a sleek Sassoon-bobbed eighties disco diva and a flaming red Thierry Mugler android. 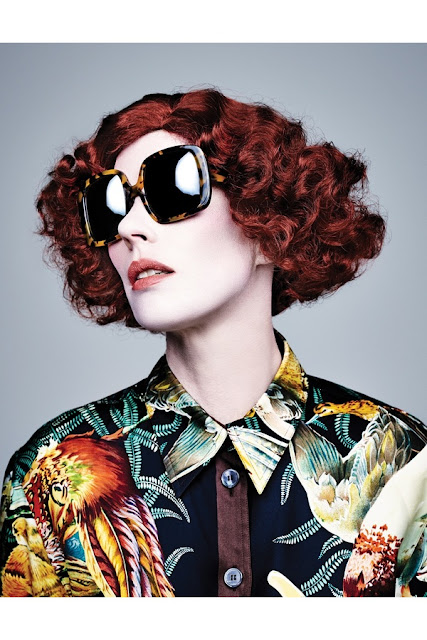 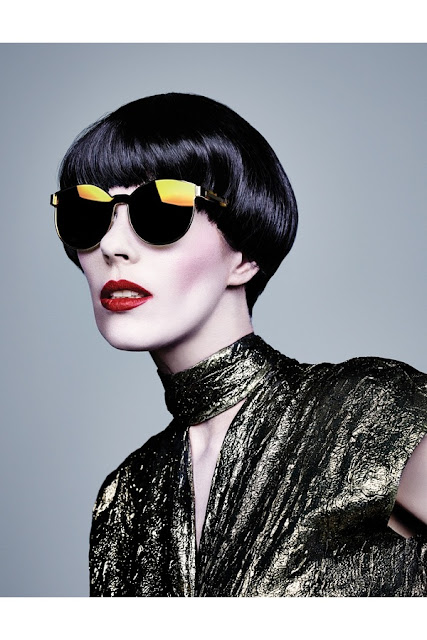 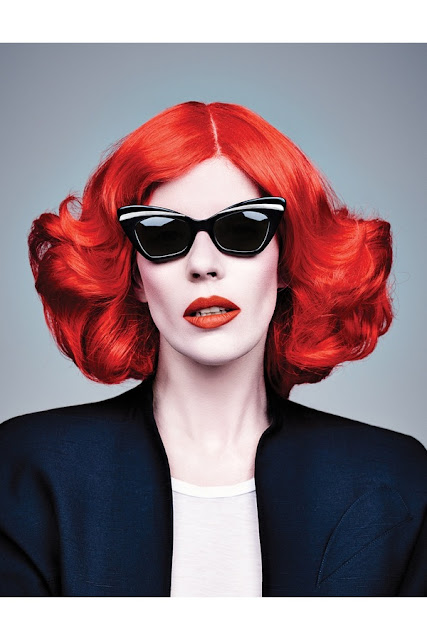 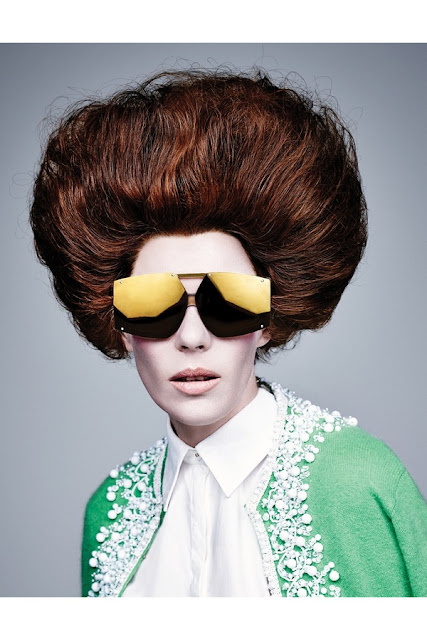 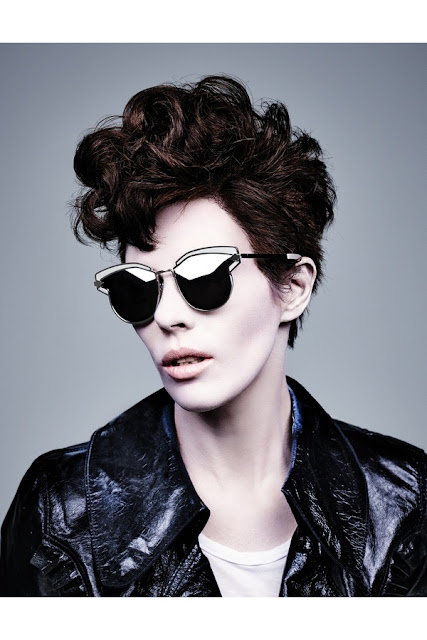