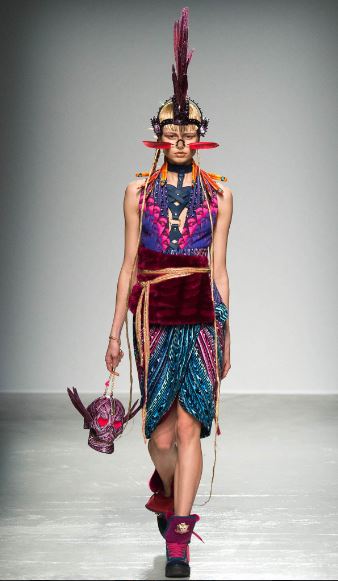 We’re in the era of the multi-hyphenate, but there’s a good chance Malakai is the only self-taught artist turned fire performer turned celebrity designer (among many other things) out there. His whole story would likely take a few thousand words to tell from start to finish—from his humble beginnings to working with Rick Owens and Beyoncé this year—so let’s attempt a brief summary.


Malakai was born and raised in Southern California, and around age 13, he got into the goth and punk scene and was, as he says, “dressing pretty eccentrically and sewing my own clothes. I started out by recycling and refurbishing things, and I had this new romantic-meets-goth aesthetic that I mixed with more indigenous, pagan elements. I would paint my face and wear makeup and had very full-on outfits.” He moved to San Francisco as a teenager in the late ’90s; met a group of likeminded creatives; became a DJ and performance artist (doing everything from fire performance to stilt-walking); and began traveling internationally for Cirque du Soleil, Coachella, and Torture Garden. At that point, he started to make costumes and headdresses to transform into characters onstage, which soon led to people asking him to make one-off fashion for them, too.
Then he was introduced to a team of artisans in Bali, and everything changed. “I started going to Bali just to explore, and I had the opportunity to work with a few people there, which developed into my brand, House of Malakai,” he explains. “I synergized myself with their skill level and their craft, which led me to do more sculptural headpieces and jewelry. The dedication to artistry is amazing in Bali—they’re very, very hard-working and skilled. We aren’t doing anything commercial, and it’s very organic in that way.”
Here, we talked to Malakai about meeting Beyoncé, why those Rick Owens hats were more complicated than they look, and his plans for the future.On working with Beyoncé for the Grammys:
You may not know his name, but you’ve likely already seen Malakai’s work. He’s dreamed up pieces for FKA twigs, Erykah Badu, CL, and Rihanna, and made the spiked, medieval-looking headdress Beyoncé wore in the fire scene in Lemonade. He also worked with Peter Dundas and Beyoncé’s stylist, Marni Senofonte, on the gilded, halolike crown and body chain Bey wore to perform at the Grammysearlier this year. That night was epic for a lot of reasons—not only was Beyoncé performing live at a major awards show, but she also surprised the world with her quite-far-along pregnancy. (Rumor has it her twins are due any day now.)
Malakai was brought in for the project less than two weeks before the Grammys, and he admits it was a whirlwind. “I was in L.A. and got the call from Marni,” he says. “I think we had 11 days. It takes 30 hours just to get to Bali and back [from L.A.], and then there’s the time change, so it was really tight. We were fabricating handcrafted roses plated with gold, and I was worried she wouldn’t like it, and I barely slept . . . but when I flew back to L.A. and Peter and Marni showed [Beyoncé] the crown, breastplate, and choker I made, they said she loved it. They wanted me to turn it into full-body jewelry by the next day, so I stayed up all night again. Then I found out she was pregnant, so we had to fill it out with even more chains.” After all that, he met Beyoncé in person for the first time, and she remembered his work from her other videos and performances: “She was like, ‘Wow, we’ve done a lot together!’ ” he says with a laugh. “She was absolutely gorgeous. Everyone was very generous and gave me a lot of recognition, which doesn’t always happen.” 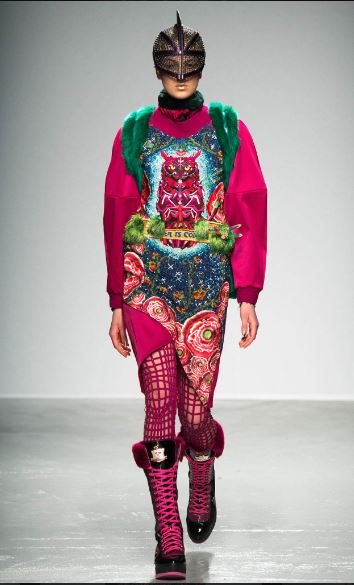 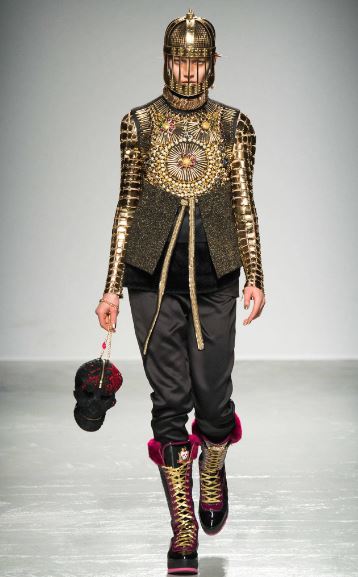 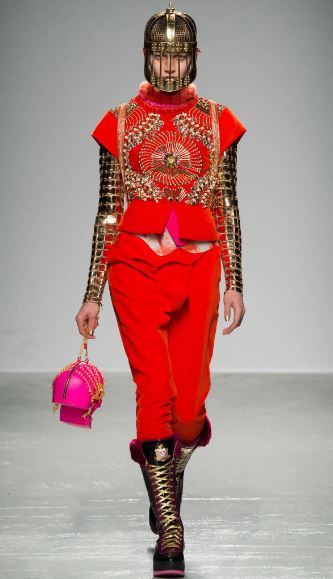 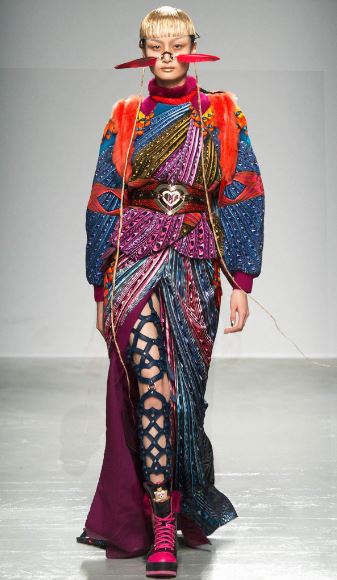 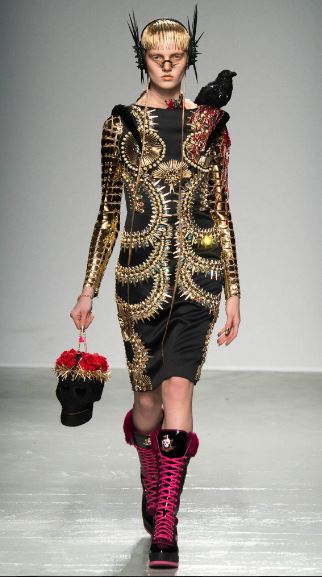 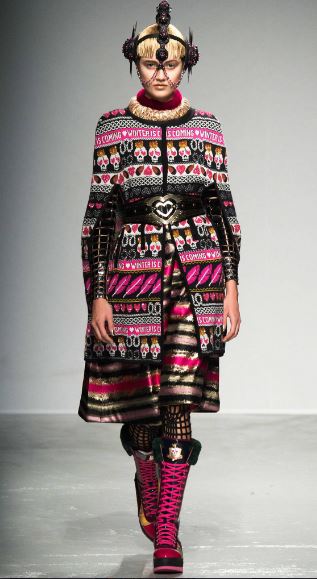 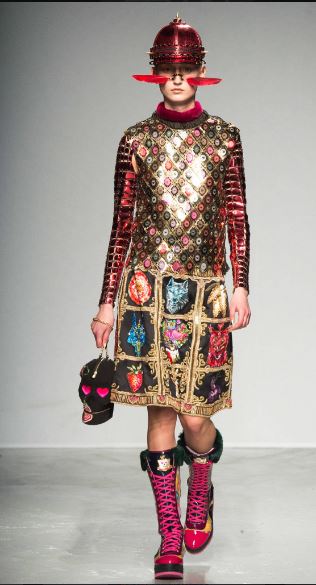 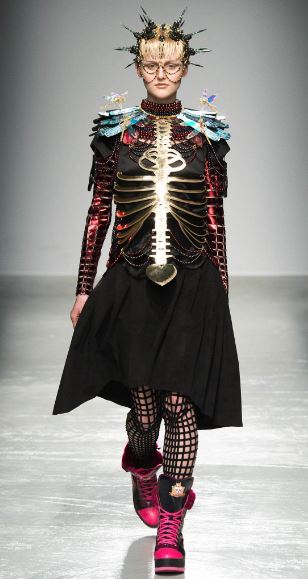 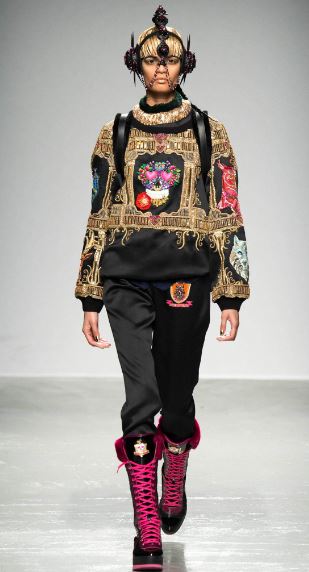 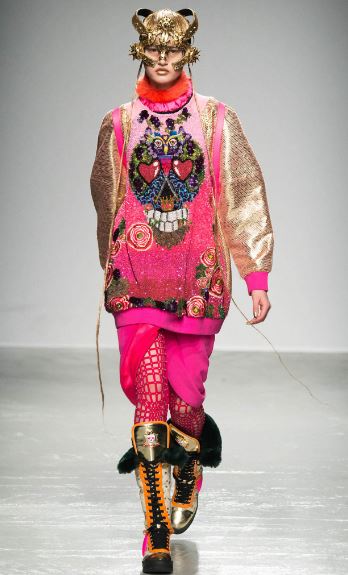 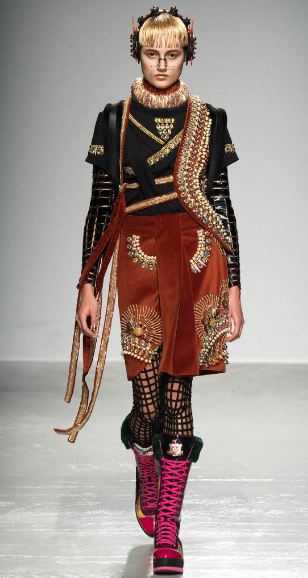 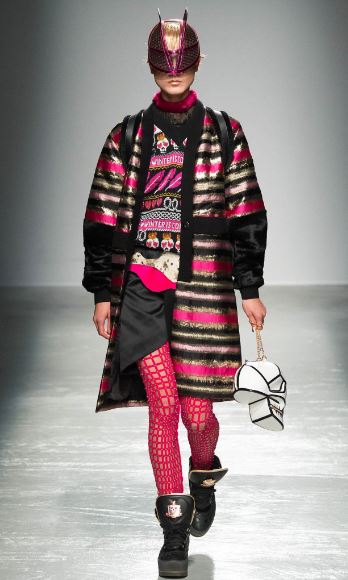 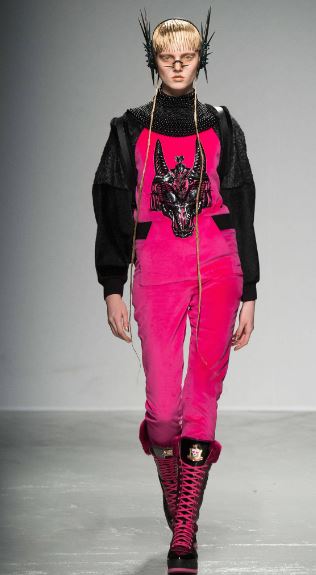 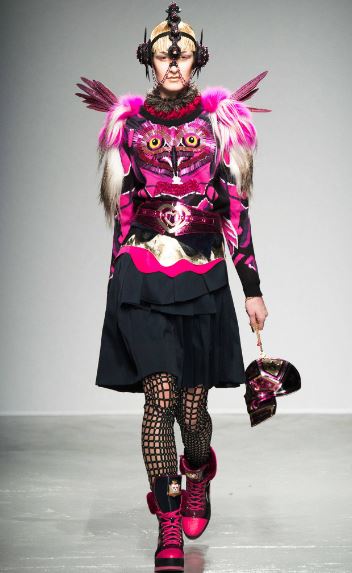