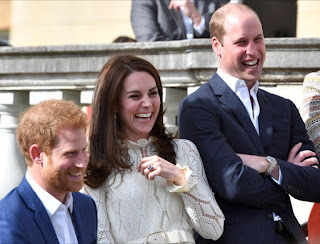 On Saturday Kate Middleton hosted an extra tea party at the Buckingham Palace for 850 children.The event was hosted for the serviceman who had died while serving the armed force.Alongside the Duchess of Cambridge, prince William, and prince Harry also attended meeting families and also taking part in the children's game. 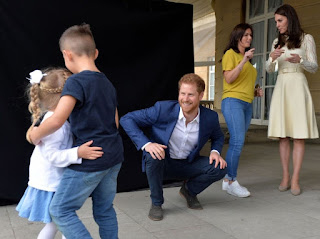 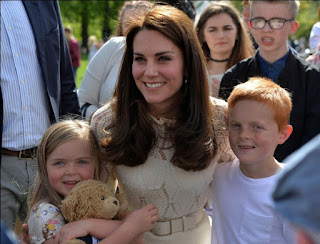 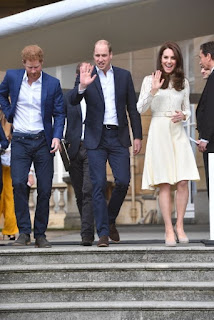 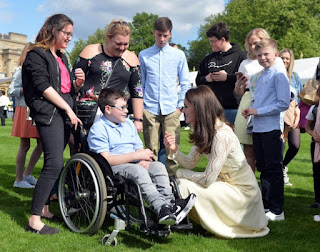 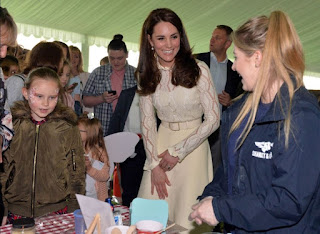 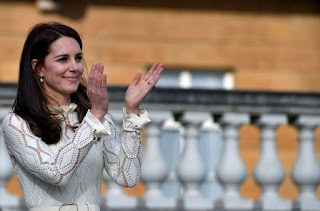 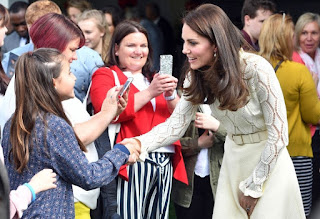 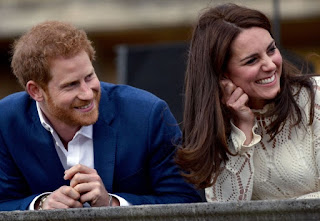 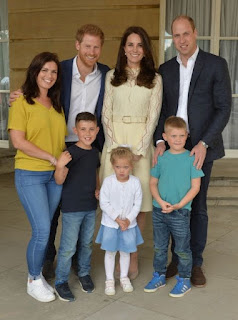