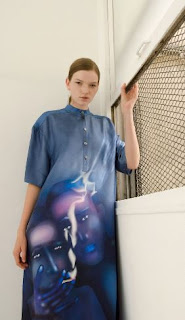 Études’s Spring 2017 collection, shown last June in Paris.In the months since, as Trump has taken to Twitter to dangle threats of war against North Korea’s nuclear-weapons state, those patches look not just popular, but prescient.

They certainly caught my attention, and they’re one reason I’ll be watching the collective’s show from my laptop this weekend. The other? Like OAMC’s Luke Meier did earlier this week, Études’s Aurélien Arbet and Jérémie Egry, who are based in New York and Paris respectively, are adding women’s looks to their men’s show. Their Spring 2018 offering is an ode to Paris, its subway system, and 1980s New Wave.
The digital painter Louisa Gagliardi created the airbrushed portraits that appear on a dress from the collection modeled here. Running a multidisciplinary studio, Arbet and Egry have collaborated with other artists, as well as musicians, and have published books. Womenswear is something new for them, but they say it’s a natural extension of the menswear. “We believe that today, regardless of one’s gender, we are enjoying a common aesthetic. Our society is evolving in this direction, while mixing and erasing borders. We designed some specific products respectively for men and women within a shared direction,” they said. See the full collection here tomorrow. 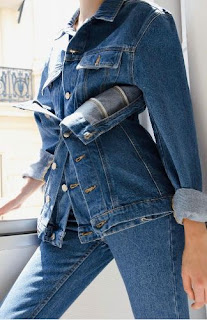 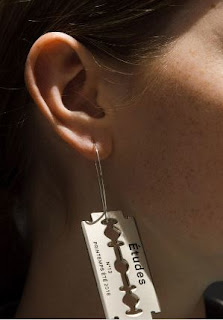