Adidas gears up to showcase young British talent in Paris 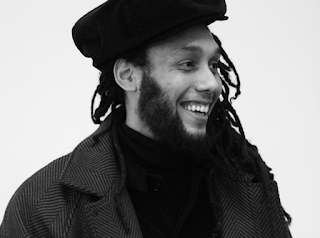 Adidas will showcase young British design, with a show put together with the support of the British Fashion Council, thanks to the intermediation of David Beckham, who is an ambassador for both the UK-based institution and the German brand.

"I'm so proud that together we can celebrate emerging talents in British fashion at key moments of the year on a global level," explains the former footballer, whose brand Kent & Curwen drew a fair bit of attention in London a few days ago. "I'm really excited to see what our designers have created with Adidas Originals in Paris next week."

The event dubbed "MakerLab presents: Here to create", will present the work of three young designers: Nicholas Daley, Paolina Russo and Priya Ahluwalia, who have received particular support from Parisian ateliers in coming up with new interpretations of the SC Premiere sneaker. 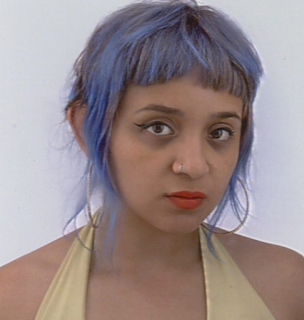 Priya Ahluwalia has just received the "H&M design award" for her work with secondhand products, giving them a new lease of life by incorporating them into a menswear wardrobe which is equal parts refreshing, graphic and colourful. 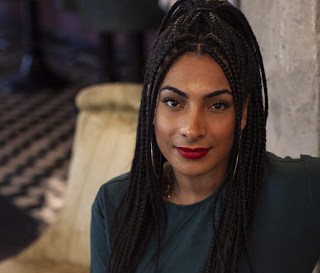 The third and final participant in Adidas' show, Nicholas Daley, launched his own label in 2015, exploring the links between British roots and African influences in order to rethink chic menswear.

Aside from the show, Garage Amelot will also serve as a base for Adidas Originals during Paris Fashion Week, with a number of workshops being held there in partnership with the BFC, as well as the Y-3 runway show. For the company's sales teams it will also serve as the venue for presenting Adidas' "Statement" and "Consortium" collections.
at January 11, 2019