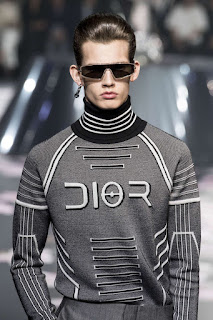 The company posted on Wednesday full-year sales of 962.9 million euros ($1.10 billion), a decline of 4 percent at constant currencies and worse than the company’s target of a three-percent drop.

Sales in emerging markets also turned negative in the third quarter due to a challenging comparison base.

“Safilo expects that the cost saving program executed in the second half of the year will allow the Group to close the year with an adjusted EBITDA margin close to 5 percent,” it said.

In recent years luxury groups have moved away from the traditional licensing model with eyewear producers, taking away from Safilo some of its profitable licenses.

Dior-owner LVMH bought a 10 percent stake in eyewear-maker Marcolin in 2017, ending its Celine accord with Safilo and putting Safilo’s other LVMH brand licenses at risk.
at January 30, 2019