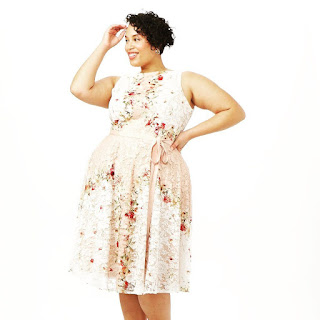 Ascena Retail Group, the owner of brands like Ann Taylor, Loft, Lou & Grey, and Lane Bryant, has announced the completed wind-down of its Dressbarn business, closing over 650 stores and eliminating over $300 million of the lease liability.

All Dressbarn stores have now been closed, and the retailer's intellectual property assets, as well as its e-commerce business, have been sold and transitioned to its new owner.

The company first announced the wind-down in May. Favorable sales performance by Dressbarn since the announcement fully offset the costs incurred in the wind-down of approximately $60 million, the company said.

“The completion of the Dressbarn wind down concludes a significant step in Ascena’s ongoing transformation and is in line with the company’s three key priorities: driving sustainable growth, improving operating margins, and optimizing our capital structure,” said Gary Muto, chief executive officer of Ascena.

“Thanks to strong leadership and focused execution, we mitigated the financial impact of the wind-down while maintaining our commitment to treat the Dressbarn associates and other key stakeholders fairly and with respect throughout the process. We appreciate the tremendous support Dressbarn received from landlords, vendors, associates, and suppliers."