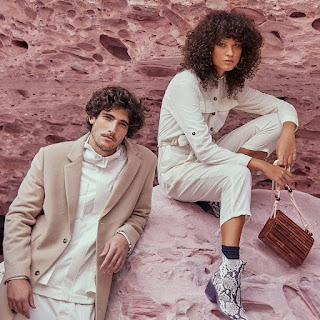 “We see a still slow economic recovery, but we prefer it to be slow and consistent,” Chief Financial Officer Laurence Gomes told Reuters in an interview on Thursday, adding conditions are increasingly favorable to achieve even better results in 2020.

Aside from the macroeconomic scenario, Gomes noted that Lojas Renner has advanced in its digital transformation and is likely to reap the benefits over the next few months, with more assertive collections and more efficient inventories management.

In the fourth quarter, the retailer’s net revenue climbed by 10.7% year-on-year to 2.87 billion reais, while its operational expenses fell 3.6% to 759.7 million reais.
Same-store sales growth, however, declined to 6.2% from 12% a year earlier.

“Growing on a strong comparison basis isn’t easy, so we are still satisfied,” Gomes added.

Considering both retail and financial operations, adjusted earnings before interest, taxes, depreciation and amortization (EBITDA) hit 859.6 million reais, 15.7% up from the fourth-quarter of 2018.

Based in the southern city of Porto Alegre, Lojas Renner has transitioned from a traditional department store to a leaner, fast-fashion retailer.

The company aims to lift capital expenditure to 910 million reais in 2020 from 751.4 million reais in 2019, the executive said, adding resources will be mostly used to build a new distribution center in Sao Paulo and open new stores in Brazil.

In December, Lojas Renner officially entered the Argentinian market, opening four stores, which according to Gomes are “doing well”.

He said there no plans to expand to other markets besides Argentina, Uruguay and Brazil for the moment. “Our focus now is consolidating the operation in Argentina.”
at February 09, 2020