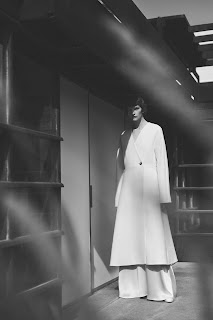 Co designers Stephanie Danan and Justin Kern haven’t strayed too far from their quietly luxurious mission. The new collection followed along the same path, building on their repertoire of monastic shapes in muted colors.

It’s been almost two years since the couple opened up shop at the Fitzpatrick-Leland House, the Rudolph Schindler–designed landmark in Laurel Canyon. This season they decided to explore another property by the famous mid-century architect across town in West Hollywood for their look book, a location with 1970s-inflected interiors.

That slightly groovier feeling came through in the collection, though the reference was barely discernible. Among the most compelling pieces in the lineup was a flattering shirt dress with wide pleats, gently gathered at the waist. There was a sea of brown basics, too, a nod to the decor and the designers’ love of neutrals. In head-to-toe and oversized iterations, that monochromatic palette bordered on drab. That said, there were some nice sweeping brown plaid coats in the mix that were shot through with a lovely sky blue tone.

Ultimately, the big news this season had little to do with the current collection. Speaking via phone from Los Angeles after a long-haul flight from France, Danan explained the brand’s plan for international expansion, starting with a new project at Le Bon Marché in Paris. (Naturally, their six-week-long installation at the French department store is Schindler inspired.) With the New York retail scene still reeling from losses both uptown (Barneys) and downtown (Opening Ceremony), Kern and Danan are smart to cast their nets further and wider. 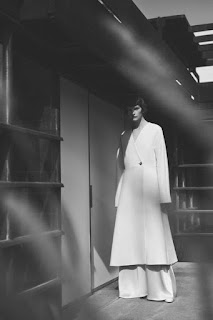 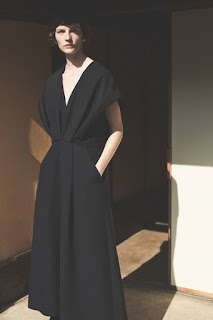 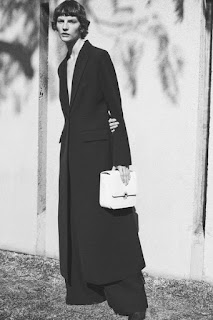 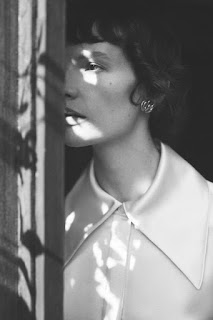 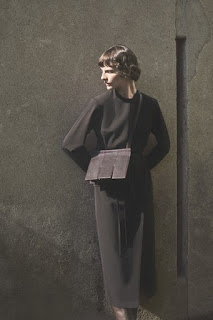 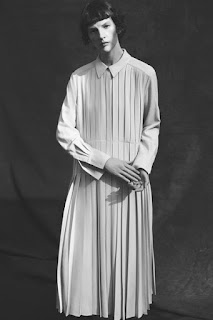 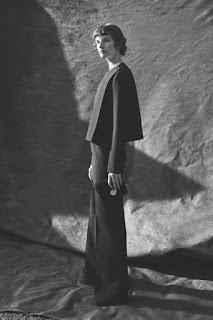 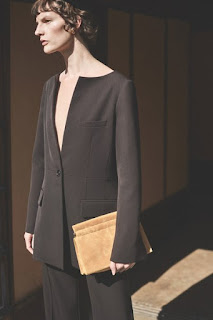 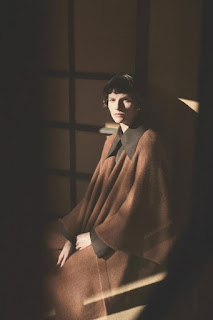 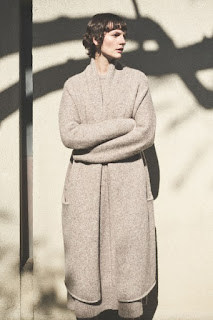 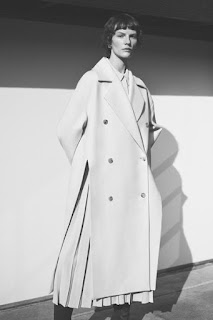