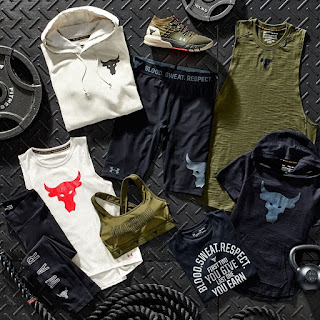 Visitors to the stores will be able to shop Dick’s Sporting Goods’ range of private-label brands, which include DSG, Tommy Armour, Calia by Carrie Underwood, Field & Stream and Fitness Gear, as well as big-name brands such as Nike, Adidas, and The North Face.

The new openings will bring the company’s store count up to 727 Dick’s Sporting Goods locations and 96 Golf Galaxy stores, and are expected to collectively provide 120 jobs to their local communities.

The announcement of the new stores follows a string of openings in October of last year, which saw the company add seven new locations to its brick-and-mortar network.