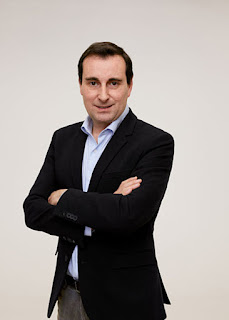 Mango has promoted Toni Ruiz to the chief executive officer. He was previously general manager of the Spanish brand, a position he held since October 2018.


Mango praised Ruiz’s leadership through a period of transformation and hinted at further changes within the company in an official statement released on Tuesday 3 March, as it announced the newly-created role of chief executive. Ruiz joined the fashion brand as head of finance in 2015 and has been part of the executive team for nearly five years. He rose to general manager two years ago in a move that saw him assume overall responsibility for managing the business, taking over a role that was eliminated five years ago following the departure of Enric Casi.

With an economics degree from the University of Barcelona and an MBA from IESE, Toni Ruiz spent many years at Leroy Merlin, part of Adeo, where he was finance chief for the Spanish market. He was also in charge of international control and planning.

Founded in 1984, Barcelona-based Mango reported sales of 2.23 billion euros in financial year 2018, up 1.8% on the previous year. But losses remained quite high at 35 million euros, marking a third consecutive annual loss. The business is hoping to return to profit in financial 2019, with Toni Ruiz mentioning ‘positive results’ at the unveiling of a new logistics centre in Spain in December. The results for 2019 will be released on 11 February.
at March 03, 2020