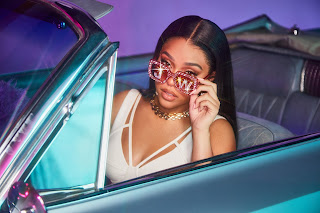 British fashion group Boohoo is facing a $100m (£81m) lawsuit in the US over claims it used “fake” prices to mislead shoppers.

The legal action has been brought by US law firms Almadani Law and AI Law, which allege that Boohoo and its subsidiaries PrettyLittleThing and Nasty Gal have engaged in deceptive pricing.

The lawyers accused the brands of running “sham sales” by claiming to offer heavy discounts on “fake” reference prices, reported The Telegraph.

Documents filed in a Californian court said: “All the reference prices on Boohoo’s website are fake. They are not original, regular, retail, or former prices. They are inflated prices posted to lure unsuspecting customers into jumping at a fake ‘bargain’.”

Boohoo, which made sales of more than £1.2 billion in the year to February, is known for its extremely low prices.

Class action suits were filed against PrettyLittleThing and Nasty Gal last week, while a similar action was lodged against Boohoo last month. Lawyers said total damages could exceed $100m if the claims succeed.

A Boohoo spokesman said the company was aware of the claims. He said: “We are focused on bringing our customers designs that they love at affordable prices, and running promotions is just one of the ways that we invest in our customer proposition.”