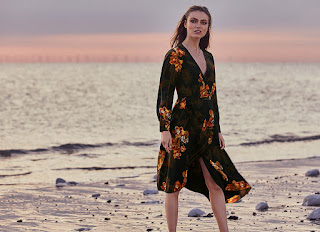 As Ted Baker’s performance continues to disappoint, executive pay deals that seem overly generous to some of its investors are in the spotlight.

The Sunday Times reported that influential advisory group ISS has recommended that investors vote down the retailer’s remuneration policy at its annual meeting this week.

ISS stands for Institutional Shareholder Services. It’s a proxy advisory firm and is paid by hedge funds, mutual funds, and similar groups that own shares of multiple companies to advise them regarding shareholder votes.

Its advice, in this case, comes as it said the Ted Baker board’s decision to raise executive salaries and bonuses is unjustified.

Ted Baker has seen a management clearout since last year when founder and CEO Ray Kelvin was forced out, followed by Ted Baker veteran Lindsay page becoming CEO and then leaving as the firm’s performance failed to improve.

The company was formerly an investor darling, but its shares are now worth around 95% less than they were two years ago. Despite this, current CEO and former CFO Rachel Osborne is paid £525,000, which is 14% higher than Page was paid in the role.

Shareholder revolts over executive pay happen quite frequently but rarely gather enough support to prevent pay awards going through. However, they’re a very visible sign of shareholder unrest and can send a signal to management about wider unrest among the individuals and companies that ultimately own the firm.
at July 13, 2020